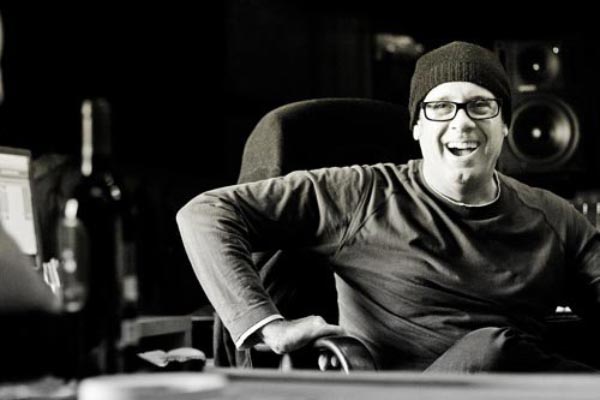 Steve Greenwell is a producer, engineer, mixer and musician who has worked on albums garnering three Grammy nominations.  He’s worked with everyone from Grammy Award winners to indie artists just starting out.  For him, it’s all about the artist.

After years of working in New York City, he moved his studio to Asbury Park, near the town where he bought a home 25 years ago.

His resume runs from some of the biggest names in hip hop history (Run-DMC, LL Cool J) to rock and roll legends (Ernie Isley, Jeff Beck) to working alongside producers like Raphael Sadiq and Nile Rodgers.  As a producer himself, he’s guided releases by artists like Joss Stone and James Maddock, as well as the recently released Thistle & Boon record by Jersey artist Karen Mansfield. 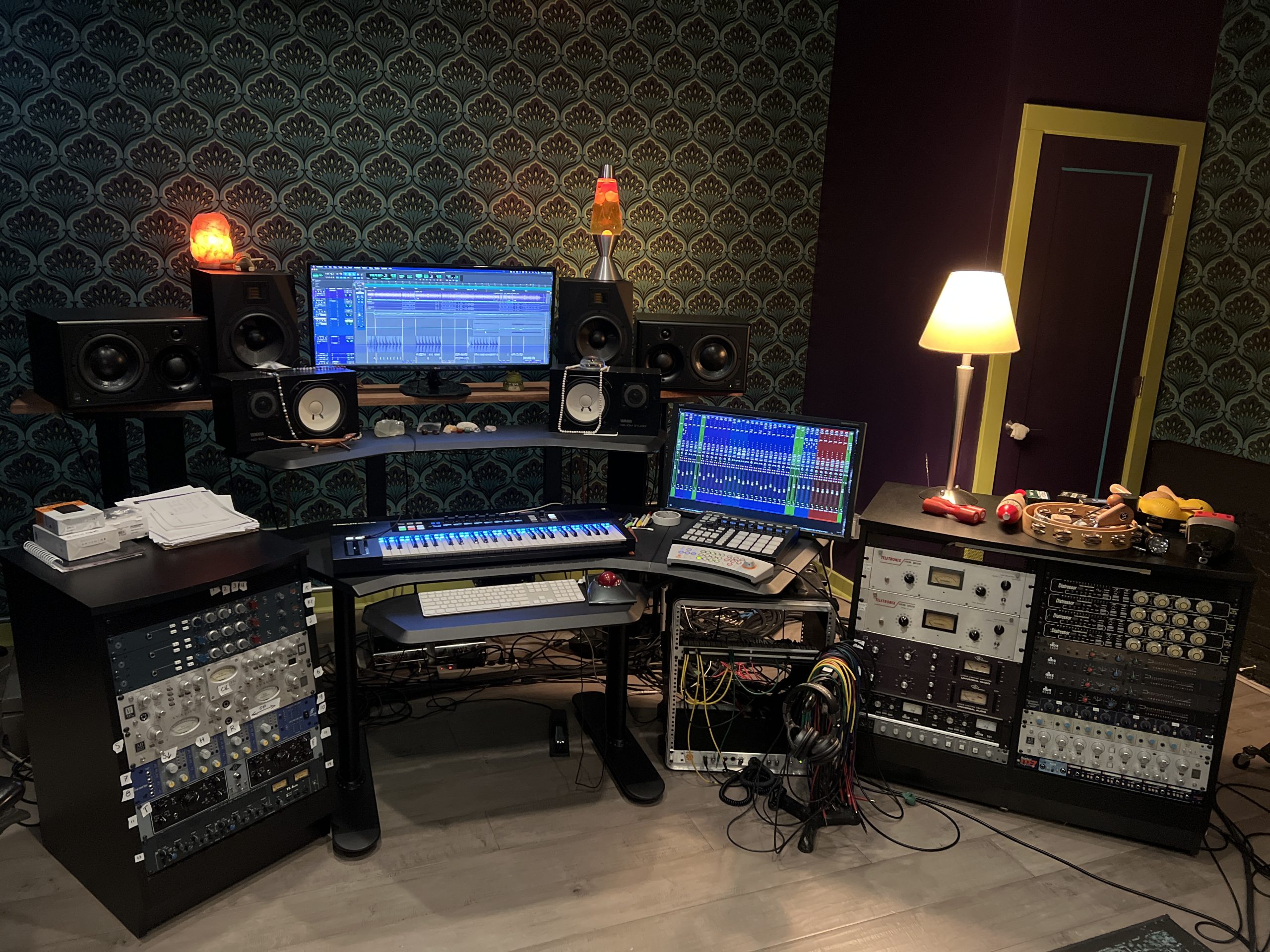